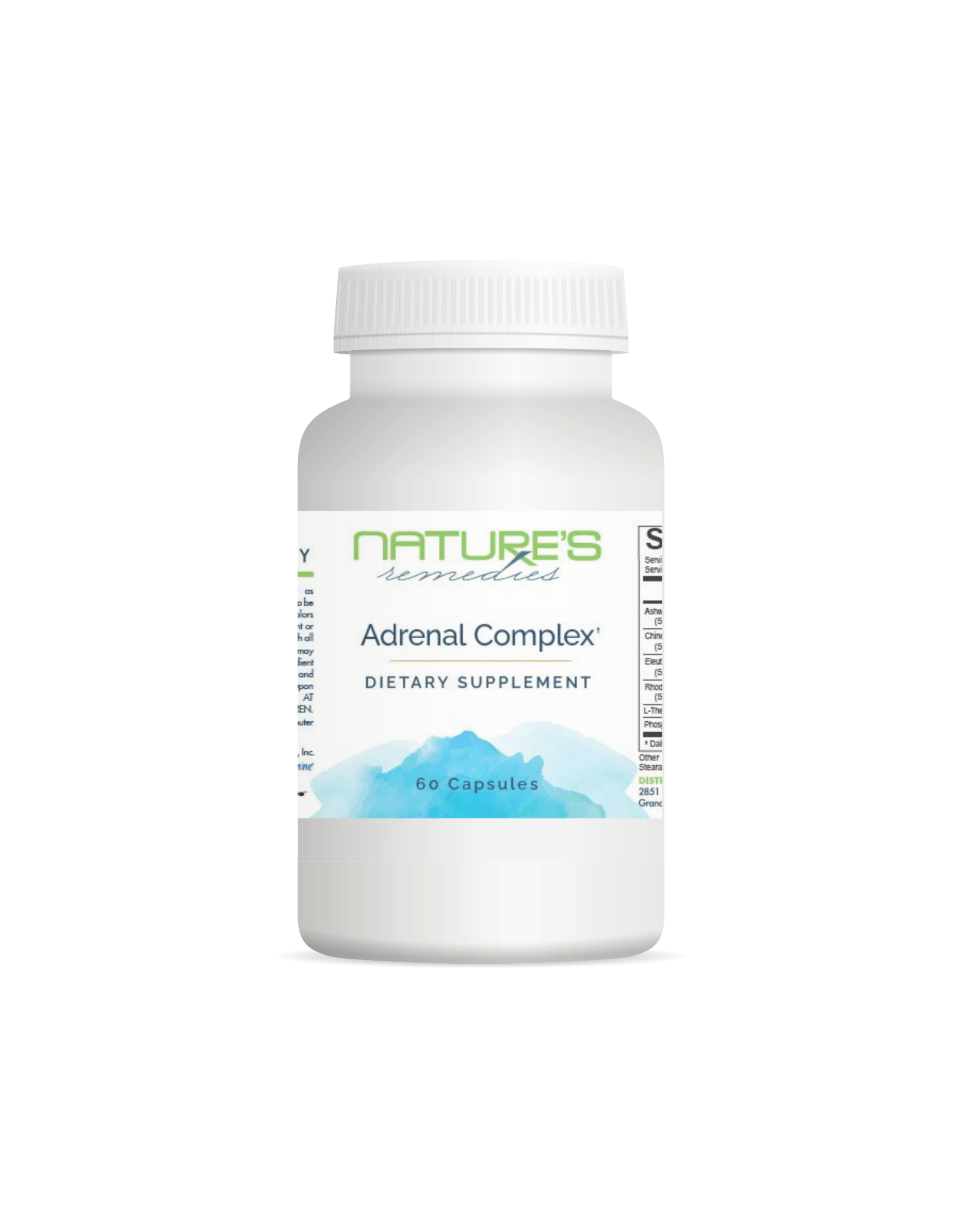 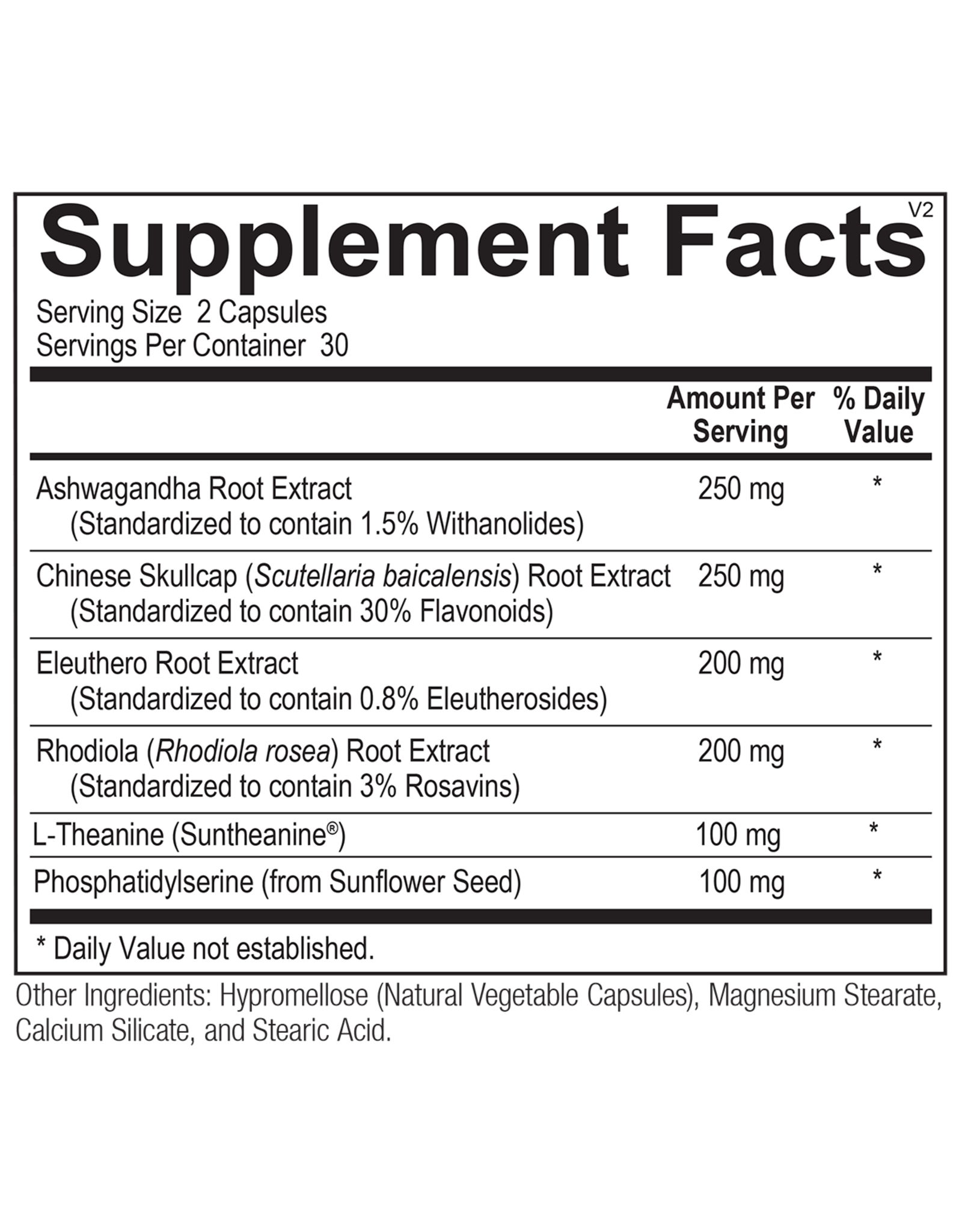 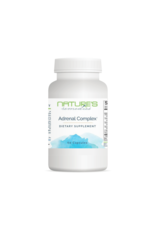 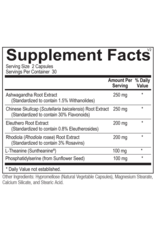 Stress is defined as any disturbance–extreme cold or heat, psychological stress, sleep deprivation, work overload, physical trauma, as well as toxic exposure-that can trigger the stress response. The body’s stress response system is comprised of the hypothalamic-pituitary-adrenal (HPA) axis. Prolonged stress triggers the HPA axis and consists of three stages: stage 1: alarm; stage 2: resistance; and stage 3: exhaustion. The initial, short-lived phase (the alarm phase) is the body’s normal fight-or-flight response to danger which is characterized by elevated cortisol levels. The next phase, the resistance phase, allows the body to continue buffering extended stress exposure, long after the initial fight-or-flight response has dissipated. Hormones released by the adrenals, such as cortisol and DHEA, help support the ‘resistance’ reaction. However, extended periods of stress not only burden the system, creating an imbalance in cortisol and DHEA production, but can result in mental and physical fatigue, nervous tension, irritability and poor memory-all of which are characteristic of stage 3. Adrenal Complex provides a unique blend of botanicals and nutrients that support the stress response, particularly promoting cortisol balance during the initial alarm phase.

Ashwagandha’s strong adaptogenic properties provide an array of benefits for individuals that have compromised health due to extreme stress exposure. Ashwagandha’s benefits include improving stress resilience, supporting immune response, regulating the sleep cycle, supporting healthy thyroid function and protecting against exhaustion of the nervous system. Ashwagandha has also been shown to be beneficial in supporting proper mood regulation and restoring a sense of calmness under stress.

Rhodiola rosea has been categorized as an adaptogenic botanical due to its ability to increase resistance to a variety of stressors. Rhodiola has been studied extensively and is widely used in Eastern Europe and Asia to help support the nervous system, mood regulation, mental clarity, work performance and the sleep cycle. Within the central nervous system, Rhodiola has demonstrated an ability to preserve levels of neurotransmitters such as serotonin, dopamine and norepinephrine. In a randomized, double-blind, placebocontrolled study examining the effects of Rhodiola on fatigue and stress, 161 patients aged 19 to 21 years received Rhodiola twice daily resulting in a significant reduction in fatigue. An additional study using Rhodiola extract in students showed significant improvements in mental performance, greater mood stability, and improved sleep patterns.

Eleutherococcus senticosus has also been identified as a strong adaptogenic botanical and is widely used in China to improve general health, support memory and endurance. In addition to its ability to improve stress resilience and fight fatigue, Eleuthero has exhibited immune supporting effects. In a double-blind study, 45 healthy volunteers received Eleuthero or placebo for 30 days. A cognitive challenge test was given to assess stress response, along with heart rate. Unlike placebo, subjects receiving Eleuthero demonstrated a 40% reduction in heart rate in response to the stressor. Eleuthero has also been shown to improve performance in runners. In a study on performance athletes, Eleuthero extract (2 or 4 mL) given 30 minutes prior to a race significantly reduced race time (48.7 minutes) compared to the control group (52.6 minutes). Skullcap Root Extract† Native to China and parts of Russia, Skullcap root (Scutellaria baicalensis) has been used in traditional Chinese medicine for its immune supporting properties. S. baicalensis has flavanoids which provide numerous protective effects including antioxidant activity and protection against pathogens. Skullcap root has also been shown to balance inflammatory compounds and protect against free radicals that cause lipid oxidation.

2 capsules taken one to two times per day or as recommended by your health care professional. 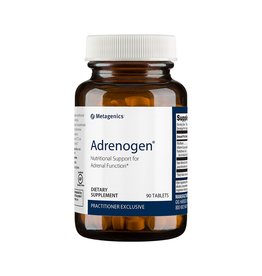 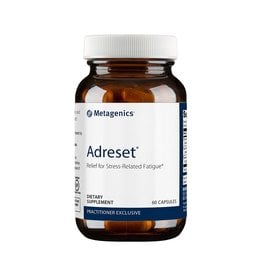 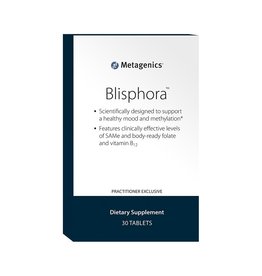 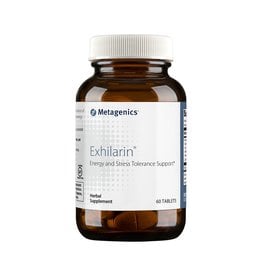