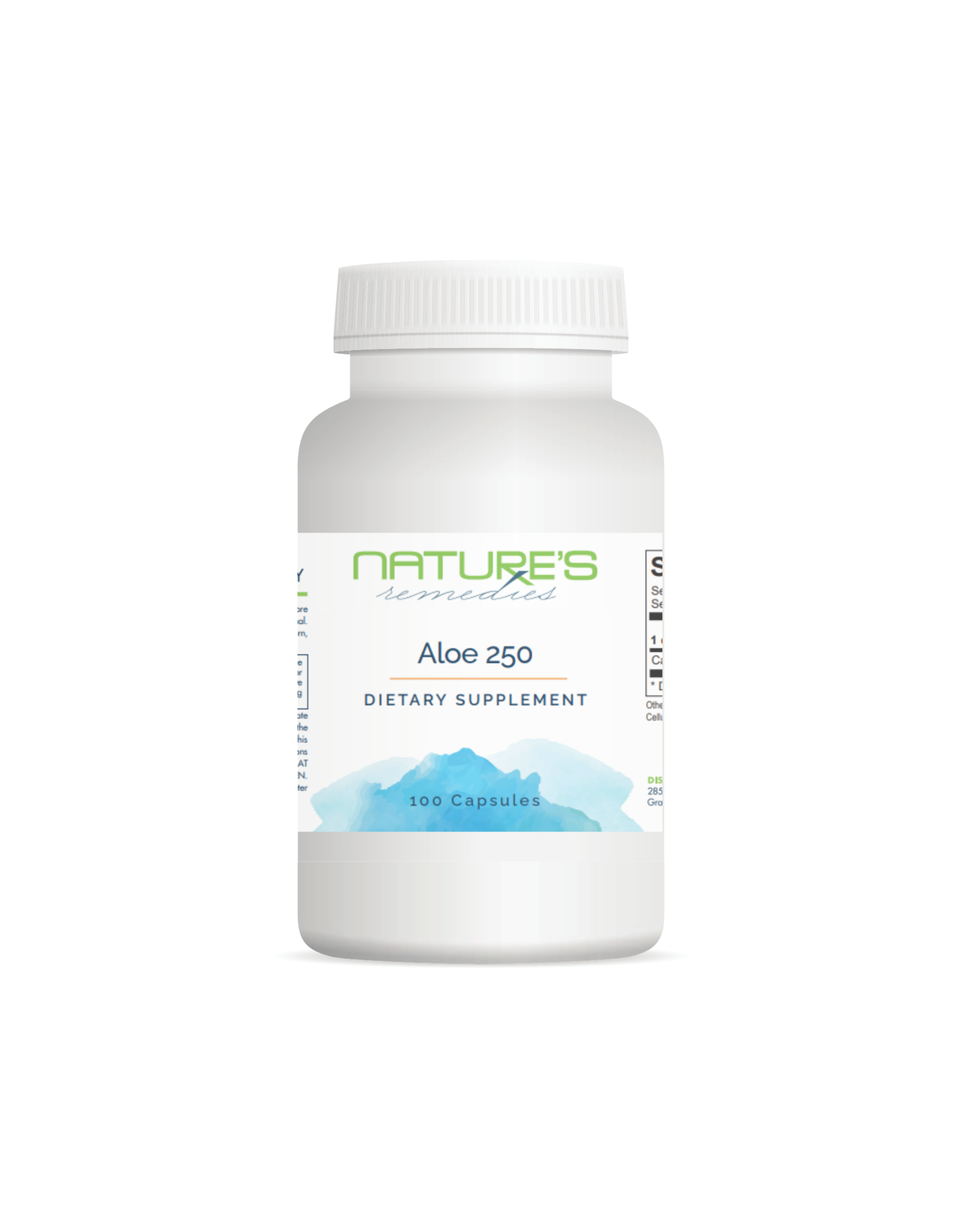 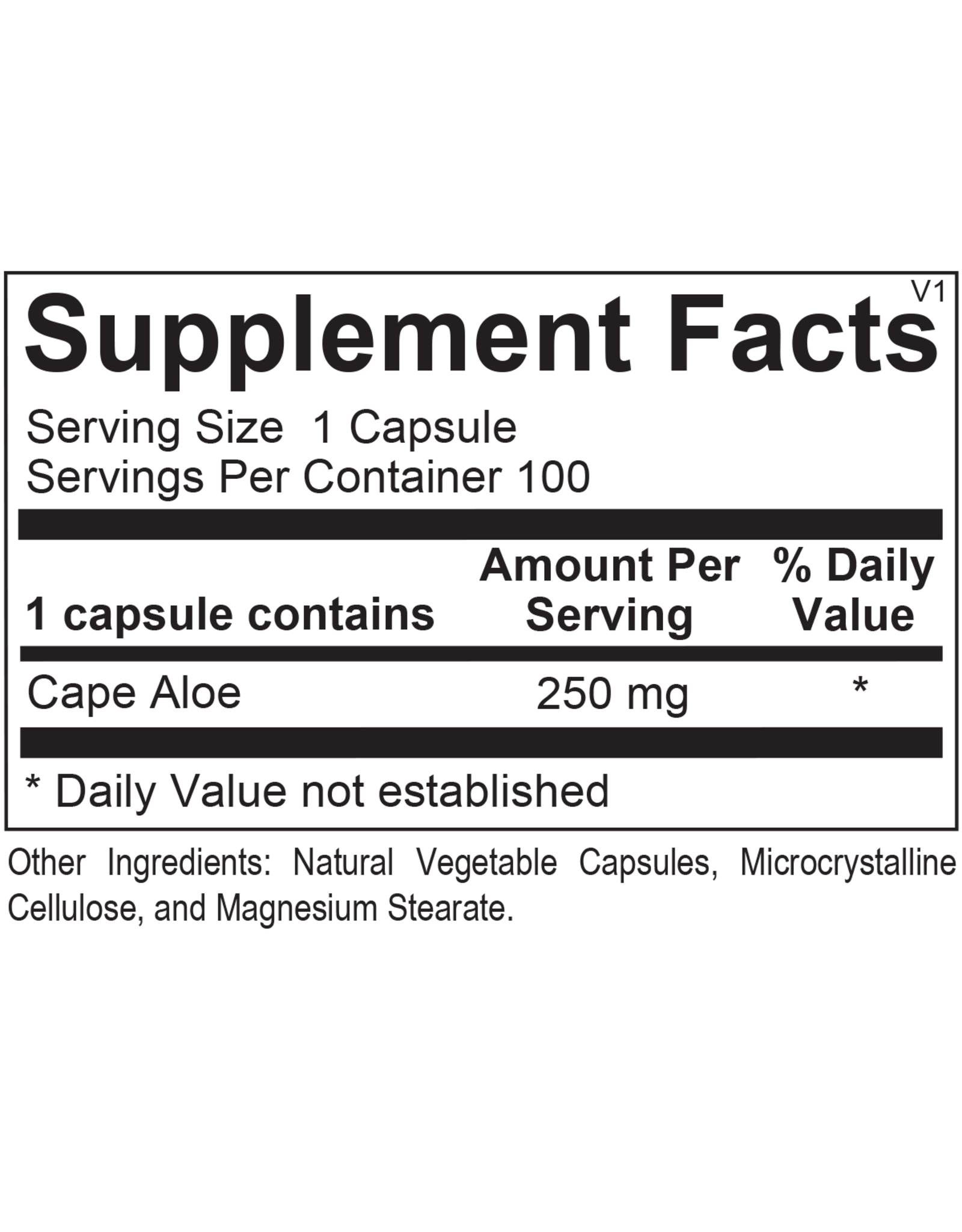 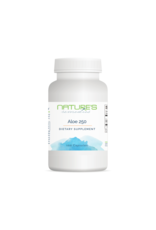 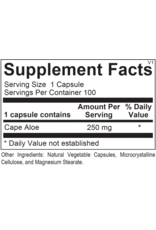 Cape aloe has been used for thousands of years to promote the health of epithelial tissue, including the bowel lining. Cape aloe contains a class of phytonutrient compounds called anthraquinone glycosides. When ingested, these compounds are activated through bacterial metabolism in the gut, promote water retention in the stool, and stimulate peristalsis in the large intestine. By causing active chloride secretion, cape aloe increases the water and electrolyte content in the stool and eases elimination without artificial additives and cramping associated with other therapies.

Aloe 250 is intended for the relief of occasional constipation. Cape aloe, the solid residue obtained by evaporating liquid aloe ferox, has been shown in the research to affect regularity due to its influence on colon peristalsis, which it triggers to contract, resulting in accelerated intestinal passage.