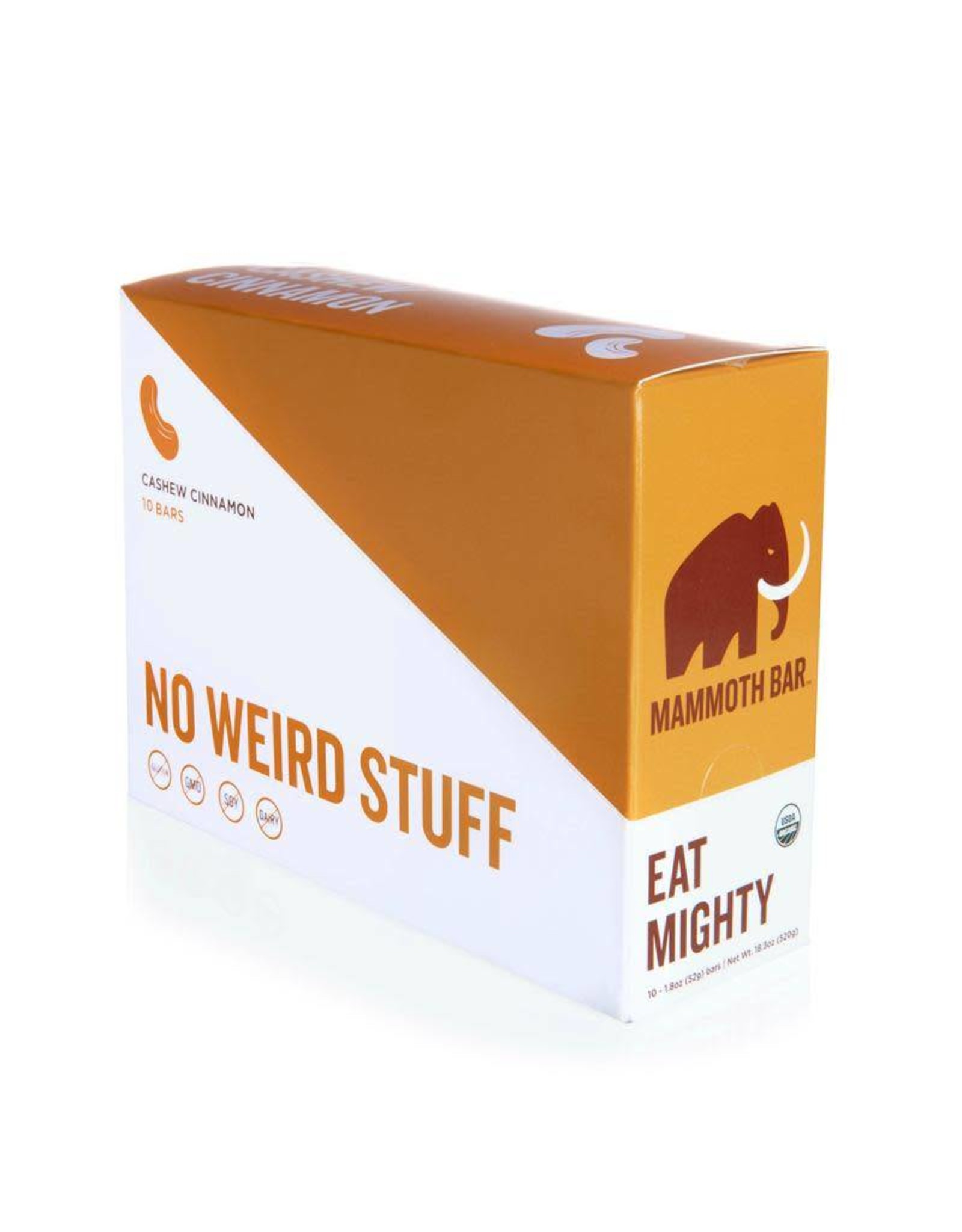 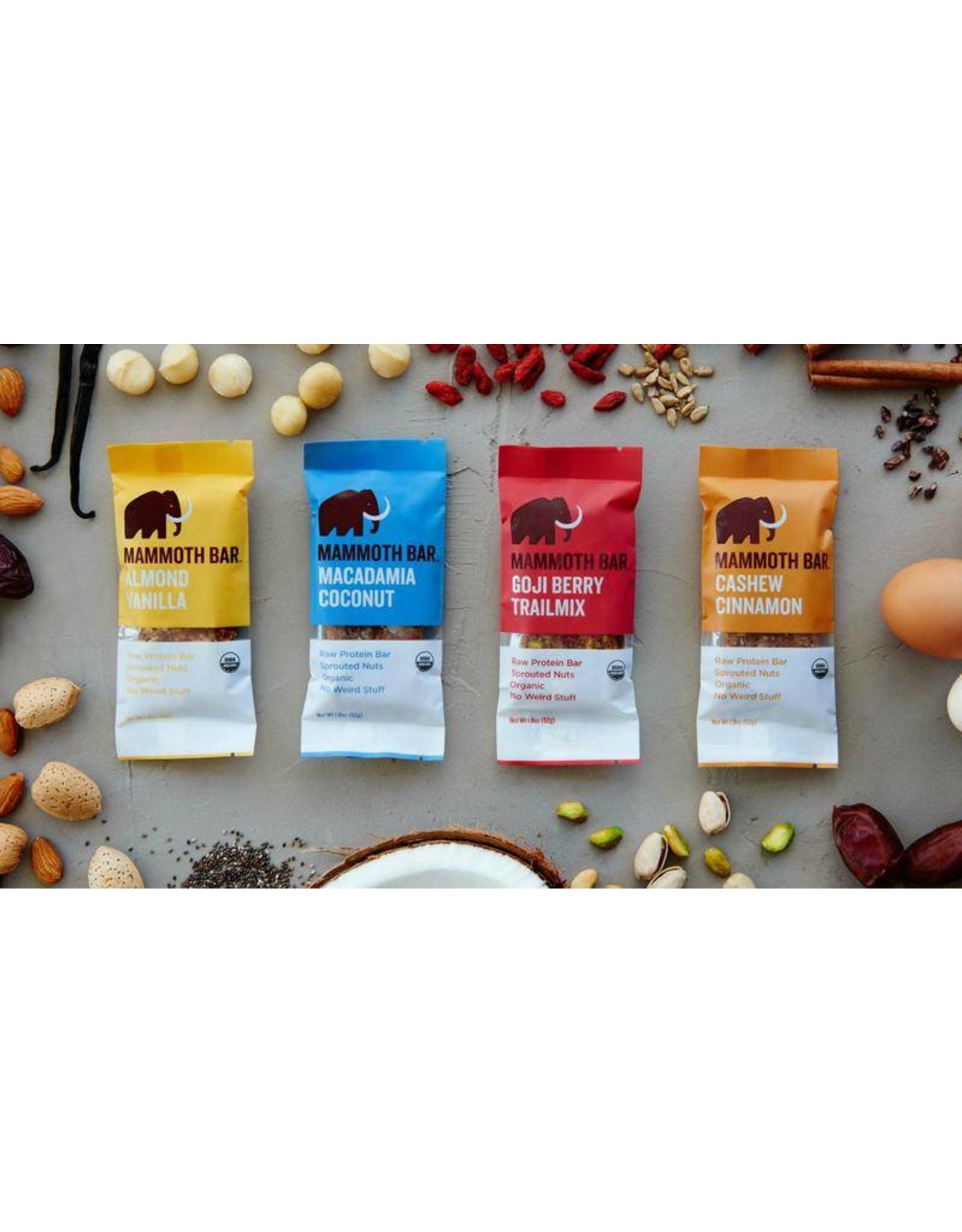 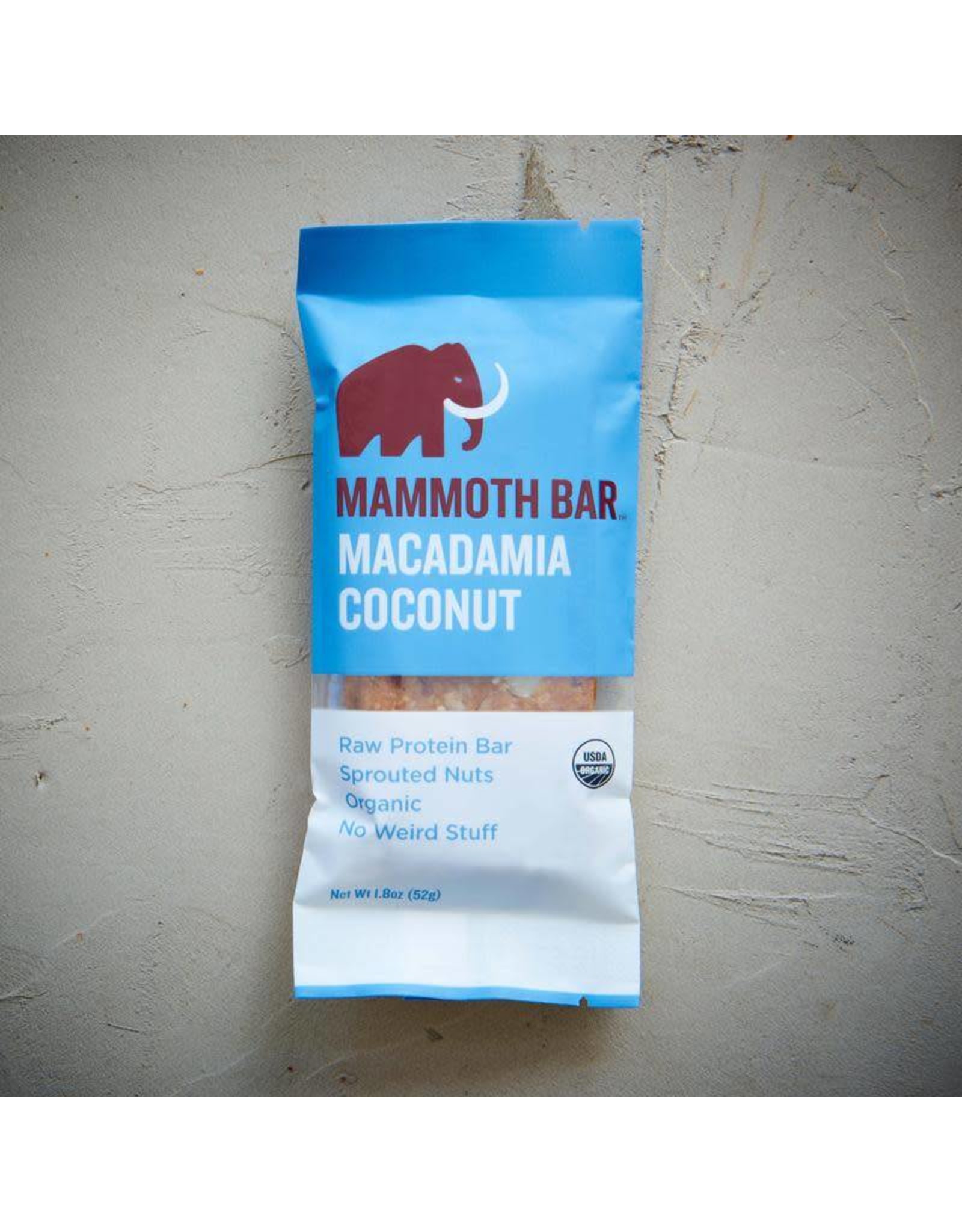 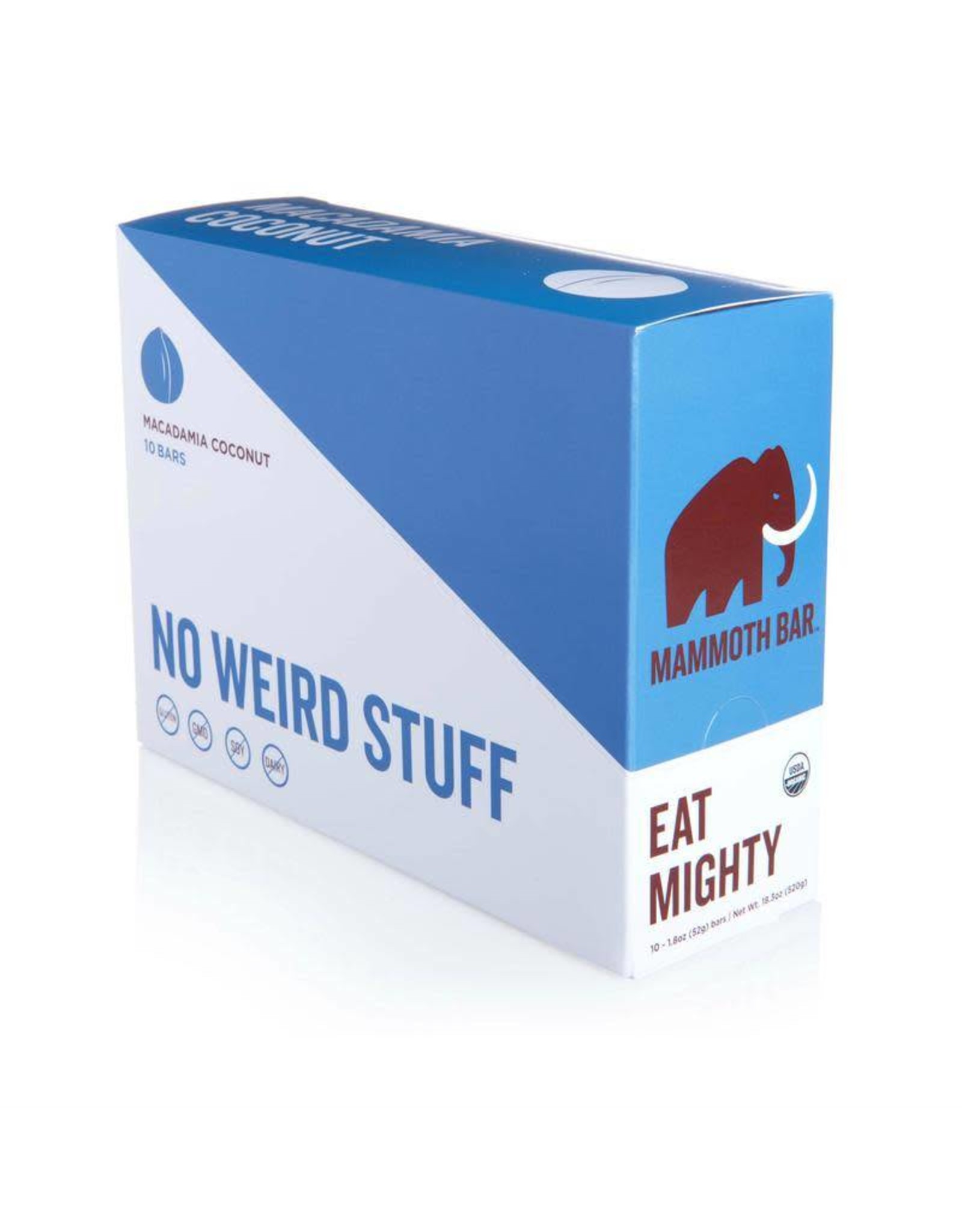 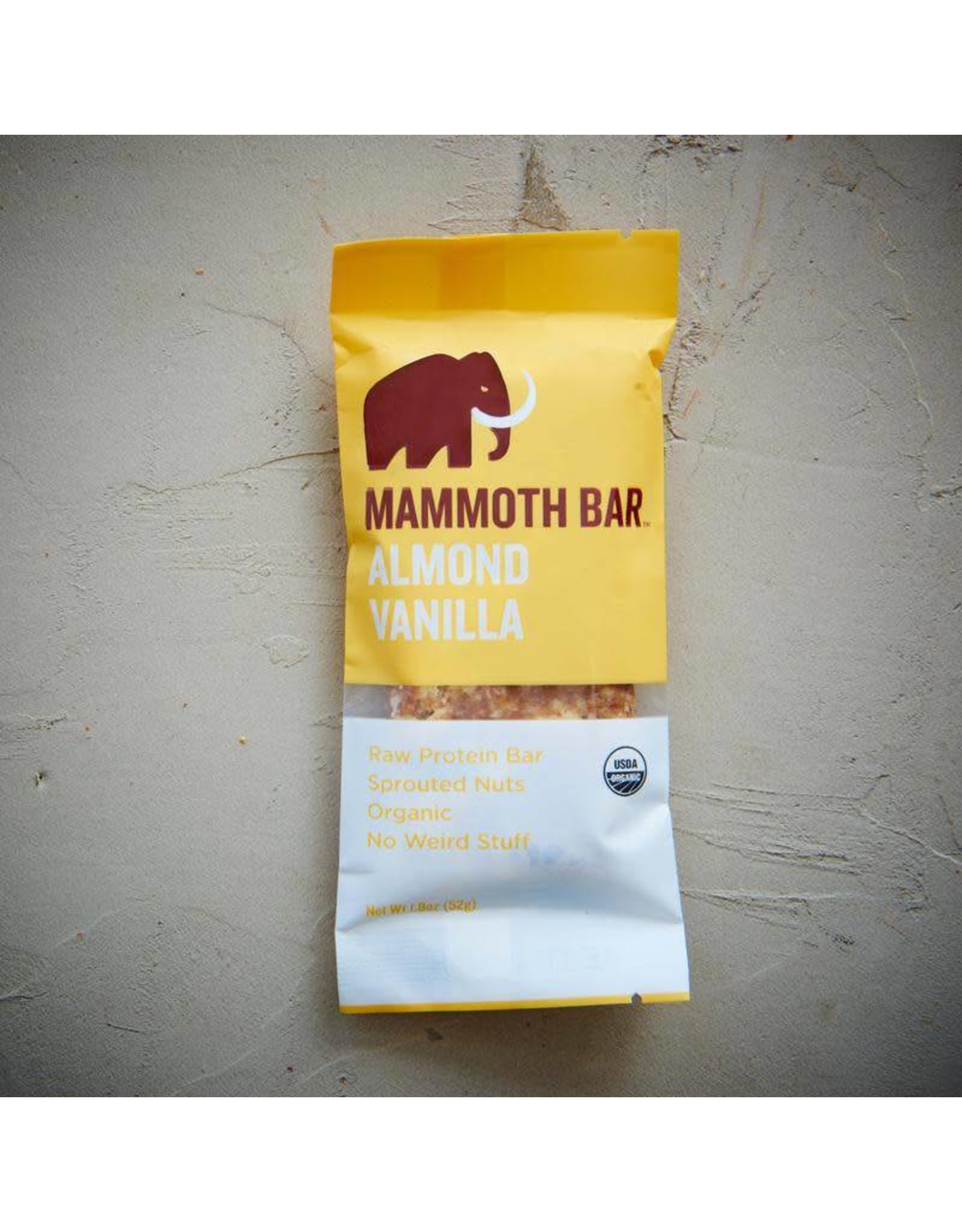 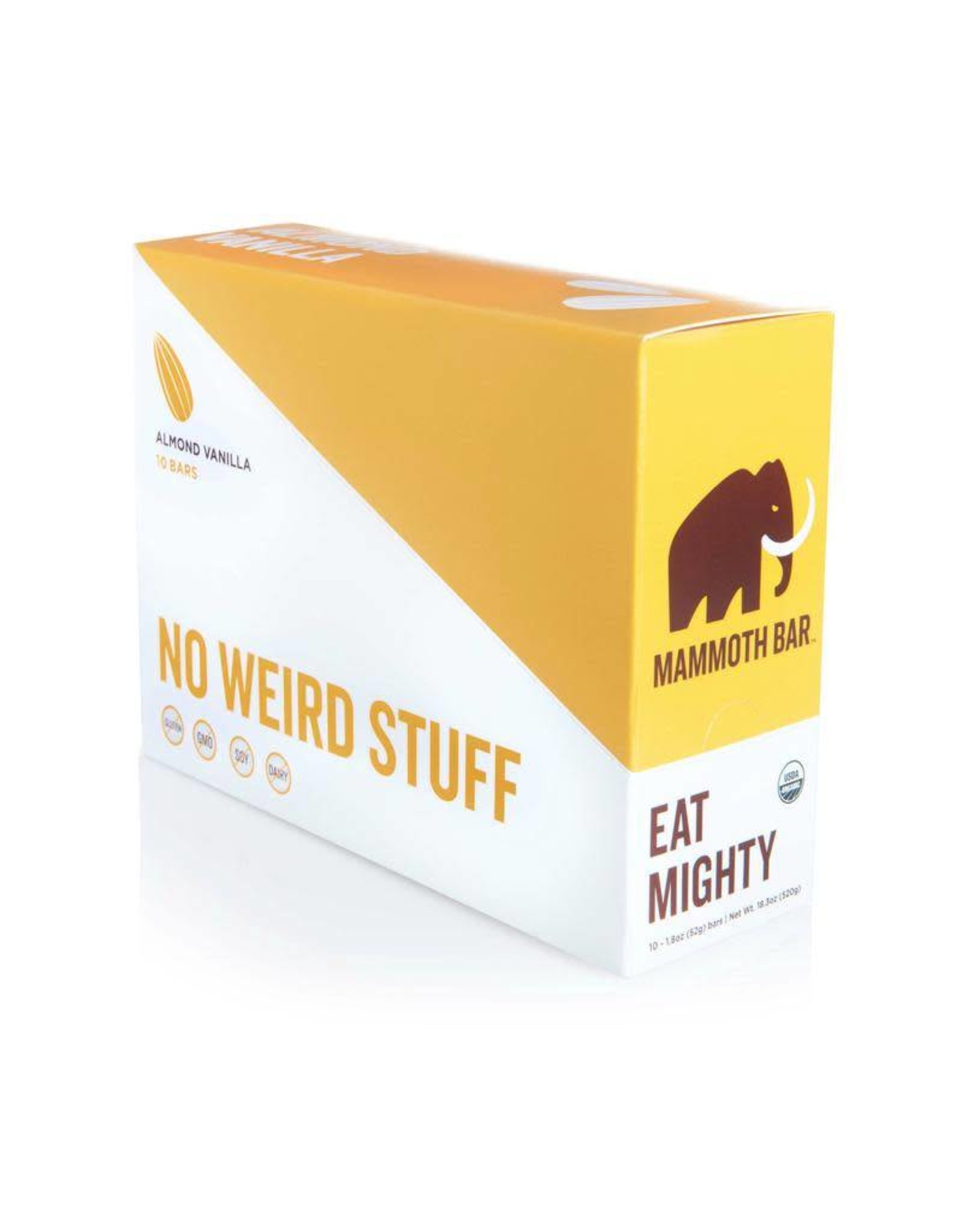 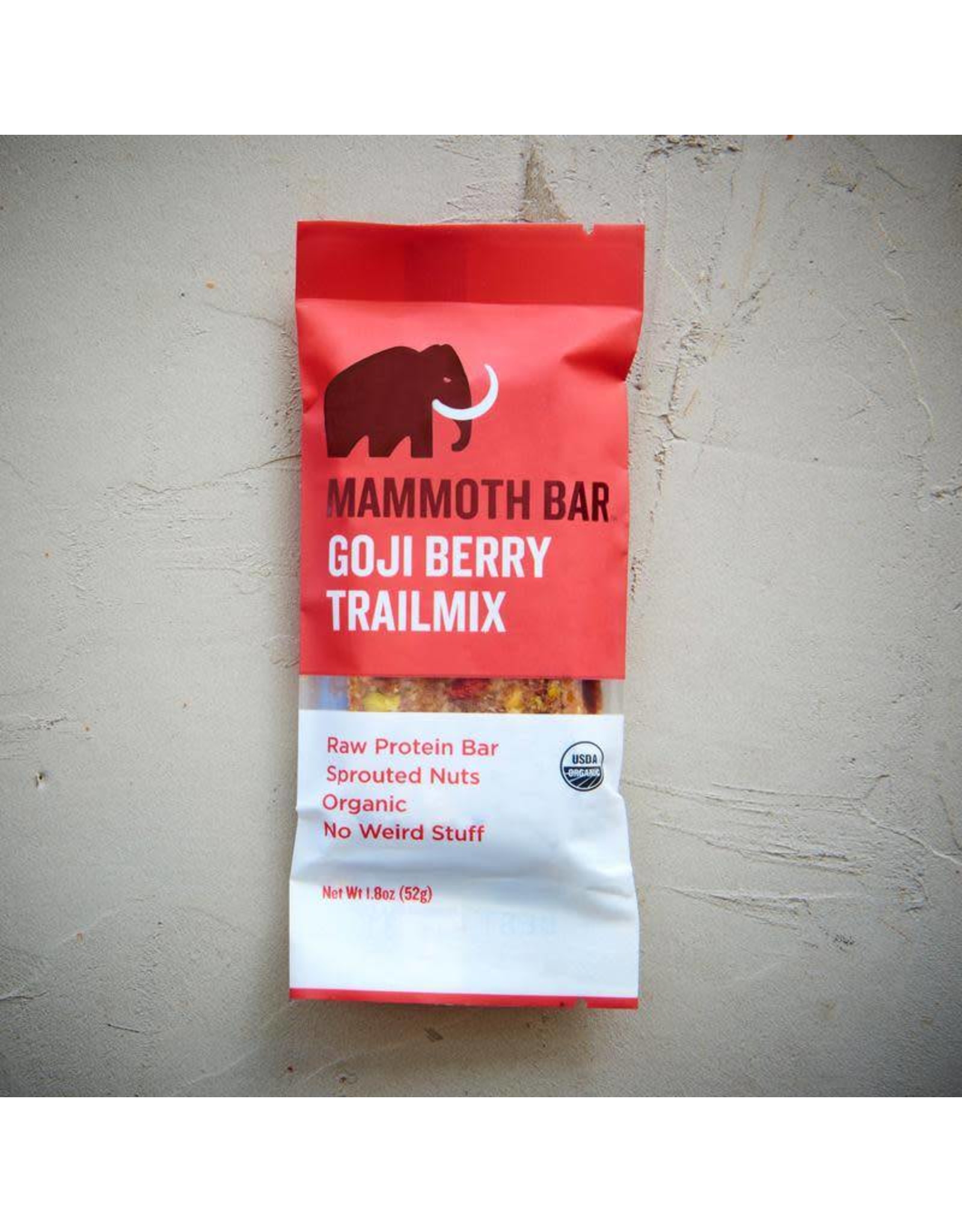 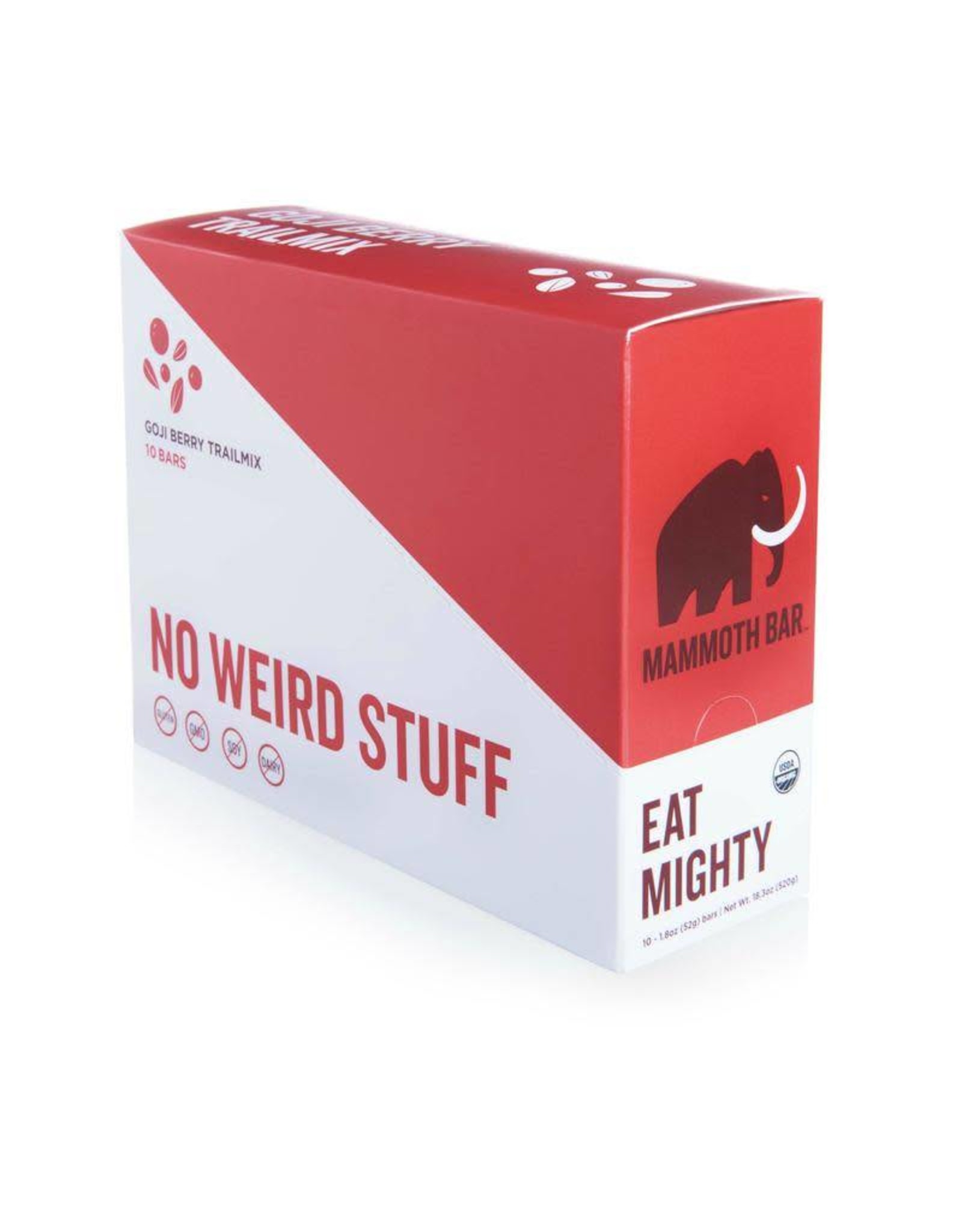 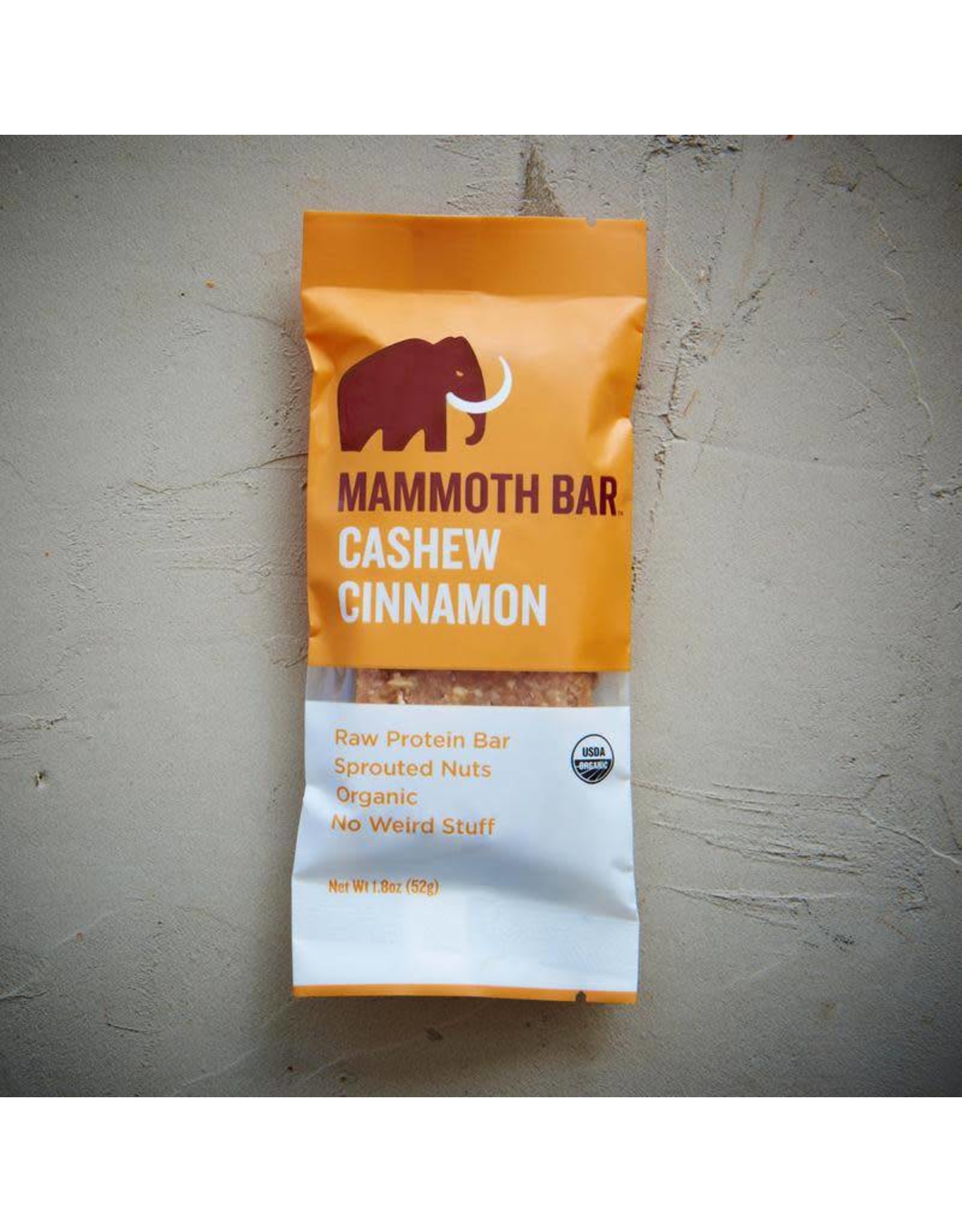 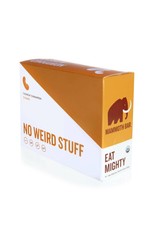 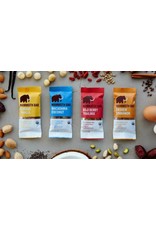 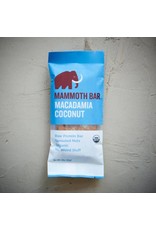 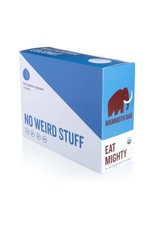 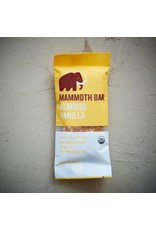 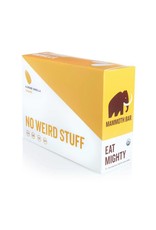 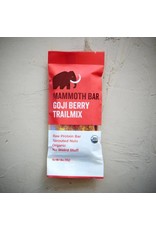 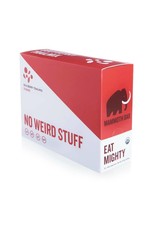 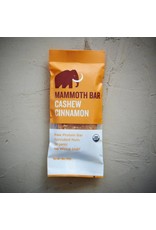 Rich and creamy macadamia nuts and coconut flakes team-up to bring this classic combination to life. Bursting with superfoods like goji berries and chocolatey cacao nibs that give you the boost of energy you need to keep your trailblazing game strong.