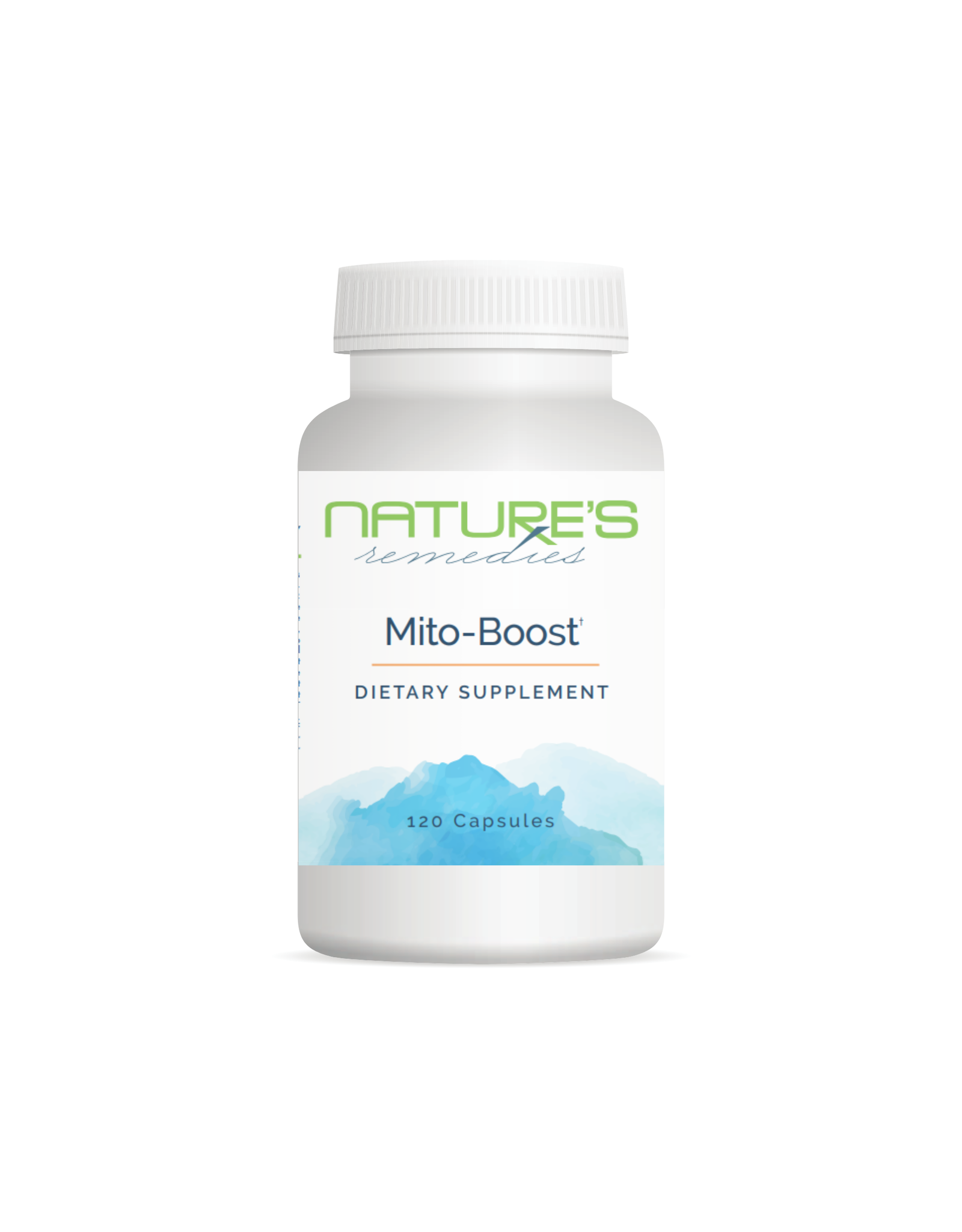 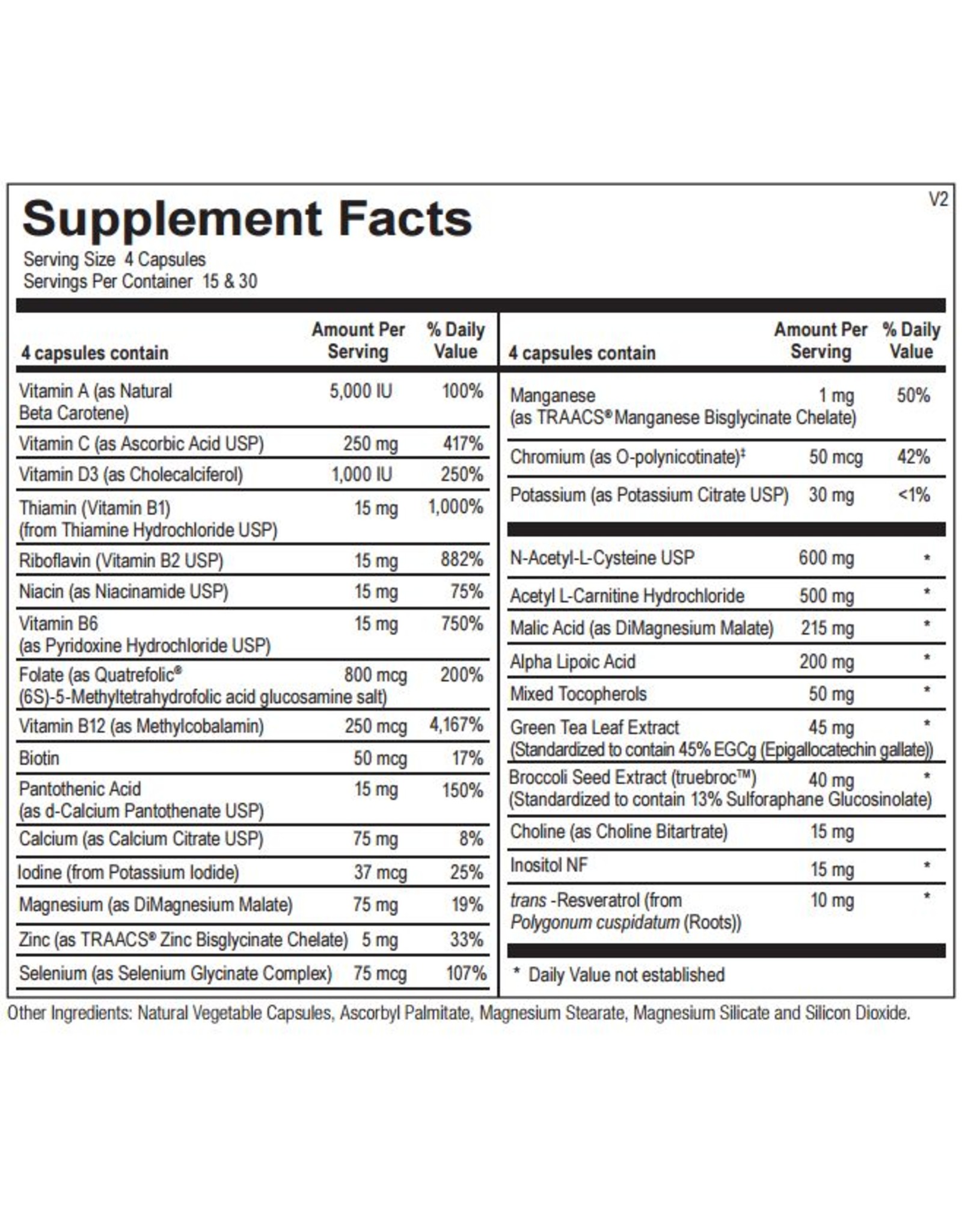 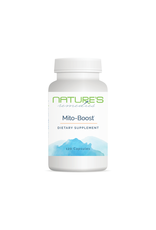 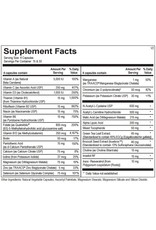 The body’s cells and organ systems depend on an adequate supply of energy to function optimally. The mitochondria, known as the power house of the cell, contain nutrients and enzymes that are important for cellular energy metabolism, including those that convert food to usable energy in the form of adenosine triphosphate (ATP). ATP functions as the key source of energy for all cells. In order to increase mitochondrial output, there must be adequate fuel supply for combustion and abundant antioxidants to scavenge free radical by-products. Preserving our energy reserves and increasing energy output is a critical part of maintaining optimal health.

There are many things that can drain energy reserves. Lack of sleep, too much stress, poor nutrition, and prescription medications can draw on our energy reserves using them up faster than they can be replenished. Even the vital biologic systems relied on to maintain health can create an energy deficit that needs to be restored.

Suggested Use: 2-4 capsules per day or as recommended by your health care professional

Ingredient Benefits:
Acetyl L-Carnitine
Acetyl L-carnitine (ALC) is an amino acid that is associated with increased energy production. It has been shown to increase the flow of free fatty acids, the fuel source for mitochondria,resulting in a significant boost in energy production. As we age, free radical production increases oxidative damage to the mitochondria, which can potentially decrease energy production. ALC has been shown to increase cellular energy (ATP) production and has been found, in combination with lipoic acid, to lower oxidative stress. Studies have also shown that ALC supports the immune response by protecting CD4 and CD8 immune cells and by supporting the reproduction of lymphocytes for the identification and elimination of invading antigens.
N-Acetyl Cysteine
N-acetyl cysteine (NAC) is an antioxidant that scavenges free radicals and promotes liver detoxification. NAC has been shown to increase production of glutathione, an important antioxidant found in the body. In addition to its antioxidant activity, glutathione boosts the immune system by activating T-cells, helping to maintain immune balance.
Alpha Lipoic Acid
Alpha lipoic acid (ALA) is a potent antioxidant and also plays a synergistic role in recharging other antioxidants such as vitamin C, vitamin E, CoQ10 and glutathione. Lipoic acid also plays a key role in detoxification. Studies have shown that a combination of ALA and acetyl L-carnitine helps minimize oxidative damage. Oxidative stress causes damage to DNA, RNA, proteins, mitochondrial membranes, and lipids and contributes to the functional decline of mitochondria, cells,tissues, and eventually organs such as the brain.
Resveratrol
Resveratrol is a polyphenol molecule found in many plant species including grapes and cranberries and is found in high concentrations in wine. Polyphenols act as antioxidants that protect plants from damage that can be caused by bacteria, fungi, and radiation. Resveratrol is believed to be the dietary factor behind the “French Paradox” which is the high rate of cardiovascular wellness in the French population, despite their high fat intake. In addition to its antioxidant properties and support for cardiovascular function, resveratrol has been shown to support optimal immune function.
SGS™ Broccoli Seed Extract
Broccoli seed extract contains a high amount of glucoraphanin, a compound that is a precursorto sulphoraphane. Sulphoraphane is a potent antioxidant in the body and also supports detoxification and immune response. Sulphoraphane has been shown to induce Phase II detoxification enzymes and raise intracellular glutathione levels.
Green Tea (EGCG)
Green tea polyphenols have demonstrated significant antioxidant, probiotic and immune supporting properties. The hydroxyl group of green tea polyphenols supports antioxidant activity by forming complexes with free radicals and neutralizing them, minimizing oxidative damage throughout the body. Green tea polyphenols also stimulate the activity of liver detoxification enzymes, promoting the detoxification of harmful chemicals out of the body.
Micronutrients
To increase cellular energy production efficiently, optimal levels of critical nutrients and enzyme cofactors must be achieved. Mitocore is a multivitamin with an optimized backbone of vitamins and minerals necessary for increasing energy output and meeting daily nutritional needs.

*These statements have not been evaluated by the Food and Drug Administration. This product is not intended to diagnose, treat, cure, or prevent any disease. 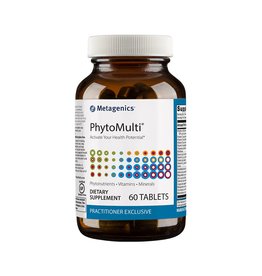