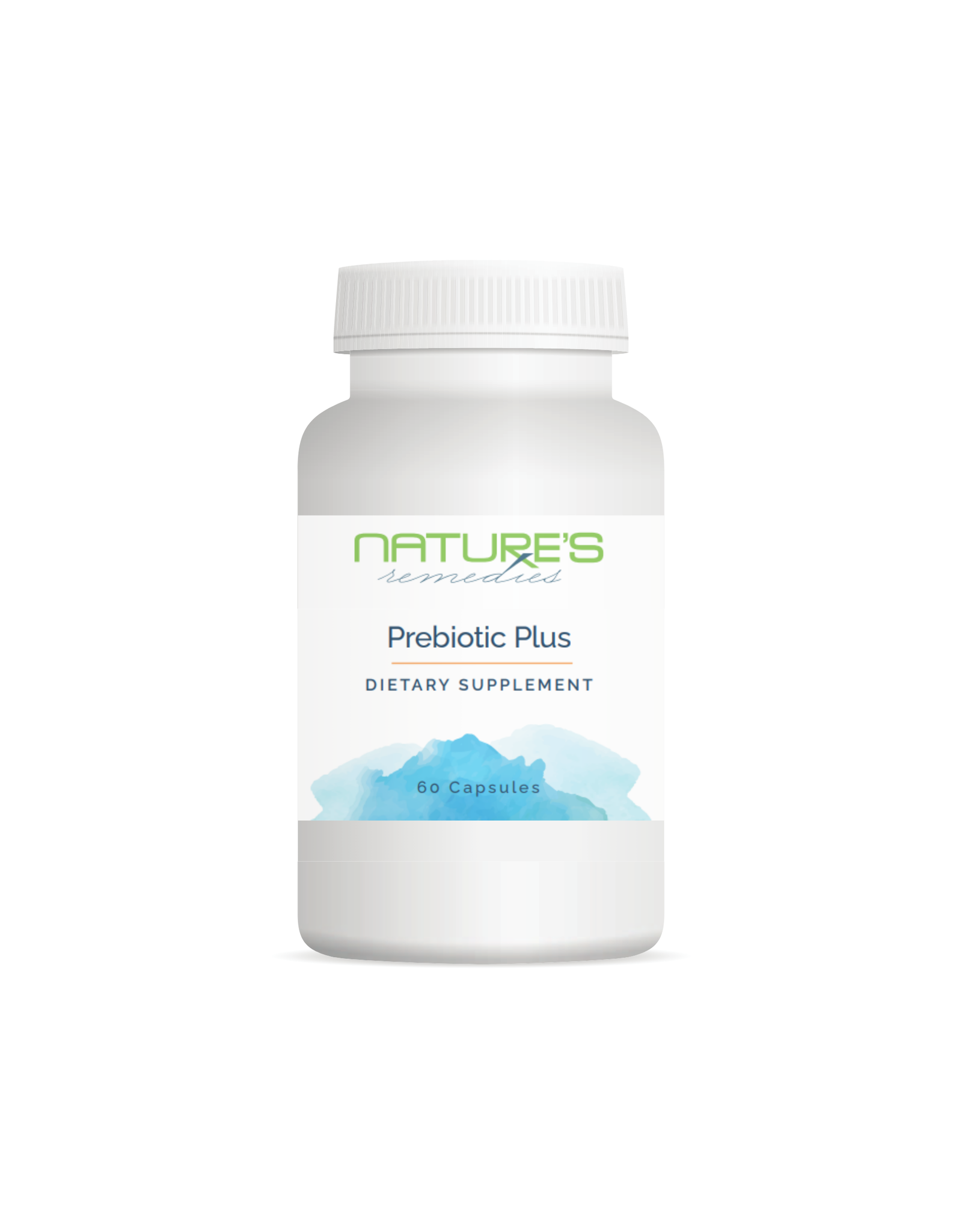 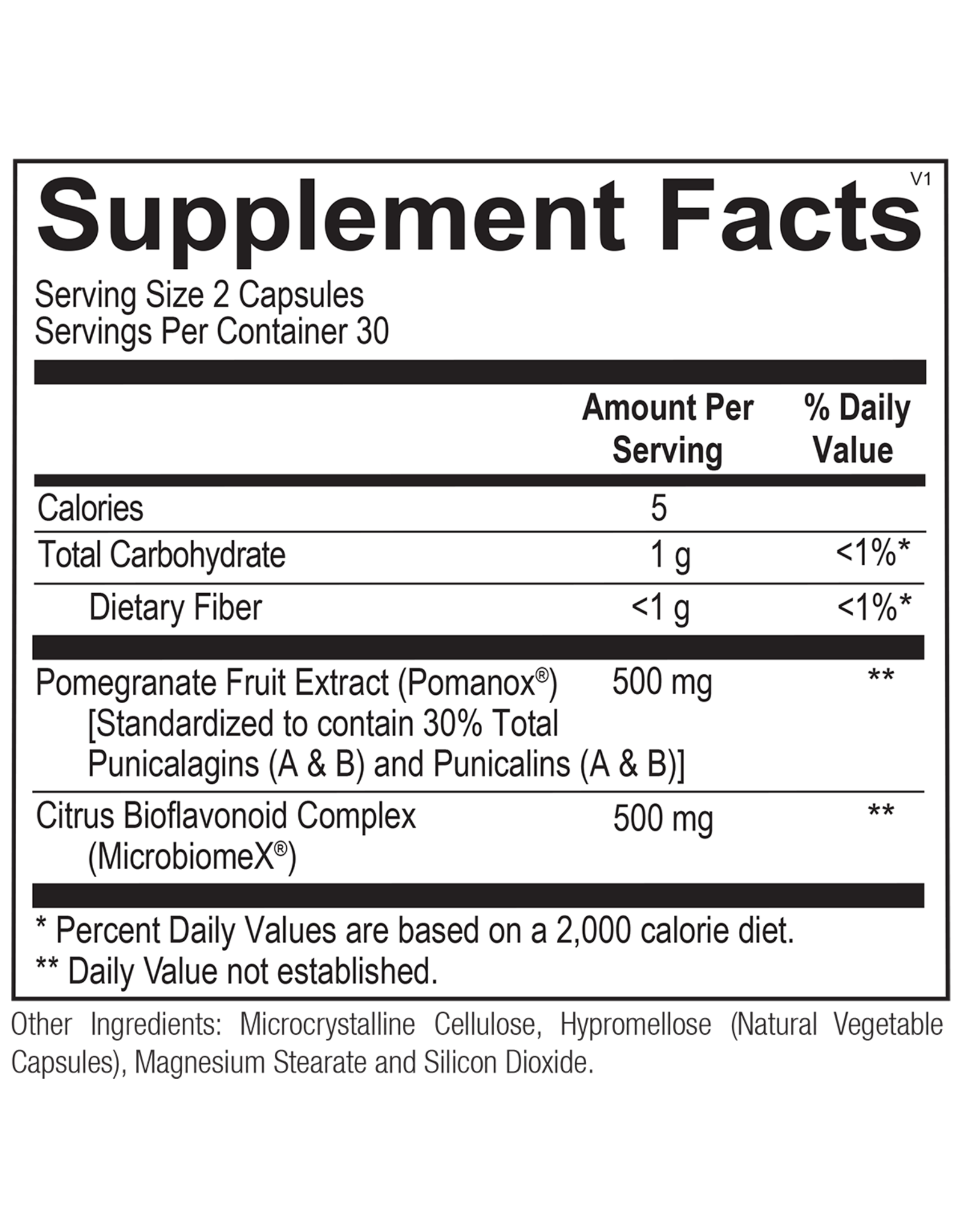 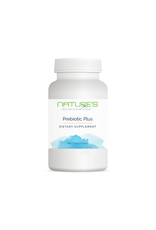 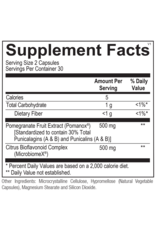 SIBO is an increasingly common condition where there is a microbial imbalance in the small intestine typically characterized by a high of a concentration of bacteria in the small intestine, which could be due to an overgrowth of naturally occurring bacteria in the small bowel or translocation of bacteria from the large intestine. Gas and bloating are common gastrointestinal symptoms for individuals with SIBO due to the imbalance and/or overabundance of bacteria in the small intestine, creating uncomfortable abdominal distress. Although providing essential fuel for the epithelial cells, traditional fiber-based prebiotics are not the ideal choice because of the gas they produce during the fermentation process, exacerbating the symptoms of individuals with SIBO. As a solution, polyphenol-based, non-fiber prebiotics can provide essential nutrients to the gut lining without producing bloating as a side effect, helping to reestablish a healthy mucosal barrier and to restore the gut terrain in individuals with SIBO.

Pomegranate fruit extract contains the polyphenols, ellagic acid and punicalagins A and B which are not only known to have antioxidant properties and help maintain normal inflammatory balance, but have been shown in preclinical and clinical studies to promote the proliferation of beneficial gut microbes. These polyphenols are not absorbed intact in the small intestine and, consequently, the unabsorbed polyphenols can be metabolized by microbes in the small intestine to produce secondary metabolites such as urolithins.

2 capsules daily or as recommended by your health care professional. 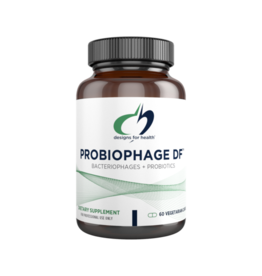 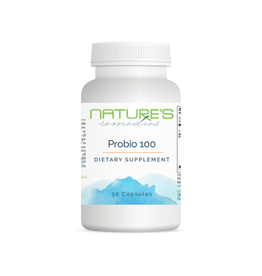 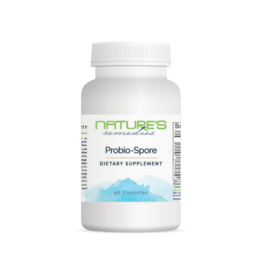