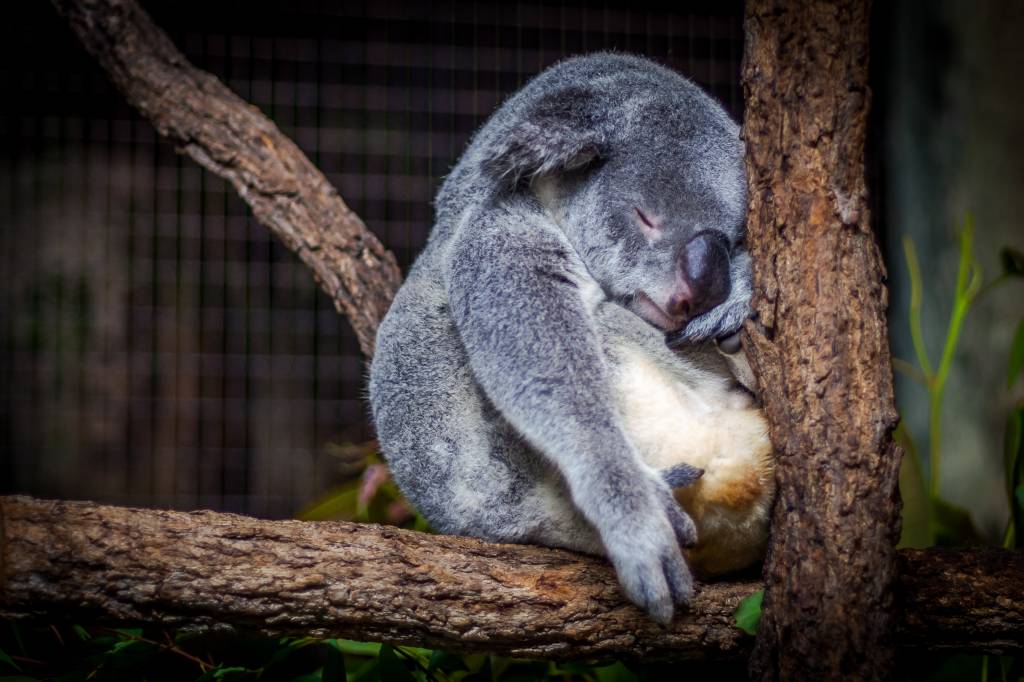 Sleep is a much-touted subject, and there’s a good reason for it: Consistent, restorative sleep is very lacking in today’s society due to hectic schedules, electronics, and general overwork. I see it as one of the major health pillars missing with my most of my new patients, which is unfortunate.

After all, according to the National Sleep Foundation, most adults need between seven and nine hours of sleep each night for optimum performance, health, and safety (2014). When inadequate sleep or sleep deprivation accumulates, “sleep debt” occurs. This affects growth hormone secretion and the body’s ability to use insulin, which can lead to diabetes and/or obesity. Poor or inefficient sleep is also linked to hypertension and cardiovascular problems, and numerous other scientific studies show correlations between poor sleep and disease (National Sleep Foundation, 2014).

To get a restful seven to nine hours of sleep each night and reap the resulting health benefits, I often recommend the following tips.